I've noticed a trend in some of the characters I've been playing lately. They tend to be bespectacled!

Most recently I played Clarabelle, the eccentric cat lady who judges Pageant Princess: 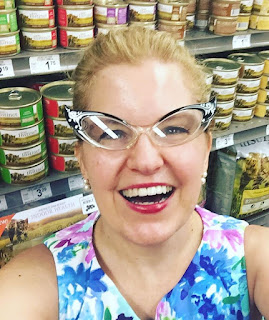 There's The Singing Nun, and though her life was Tragic and Horrible, as per the musical, I'm eternally grateful to the writers and producers for giving me the chance to play her. 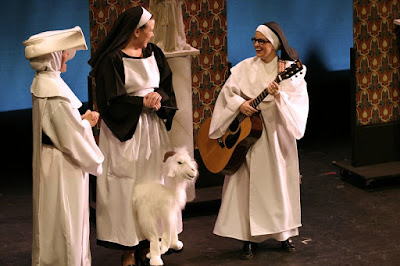 I was blessed with a NYMF award for that performance. As you can see, I was in good company! 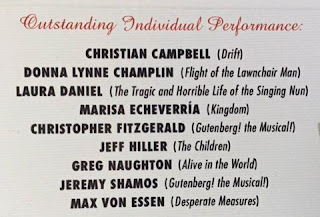 In two productions (NY and Michigan), I played Rita from Lucky Stiff, a mob mistress who refuses to wear her glasses and thusly mistakes a dead man for her lover. I'd only wear these goggles while going undercover as a maid in a high-end hotel: 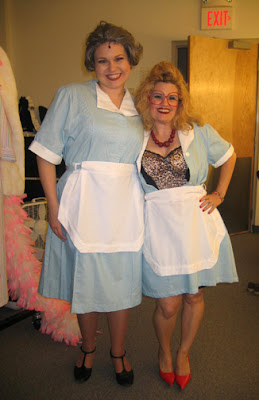 And as Janis Joplin in Hell's Belles, I got to view the world through rose-colored glasses: 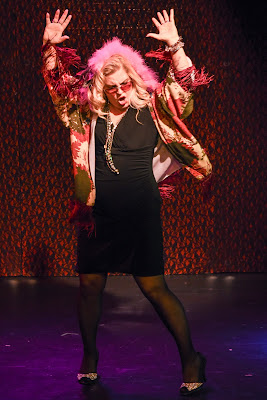 This makes me think of one of my favorite movies, "How to Marry a Millionaire." Marilyn Monroe plays a "dumb blonde" who bumps into furniture and goes off with the "wrong" man because she refuses to wear her glasses. David Wayne calls her out on this, and encouraged her to wear her glasses.


Once she sees that he sees her completely and accepts her with her glasses, she leans back in this moment of pure satisfaction. 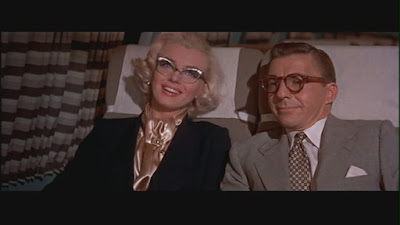 She literally can SEE, and everything opens up in her world!

I can't wait to see what happens next! ;) 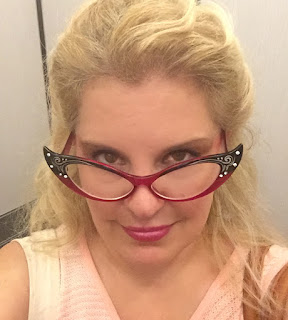 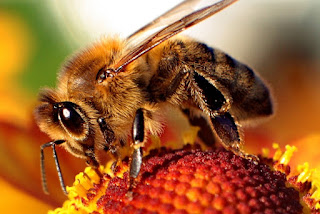 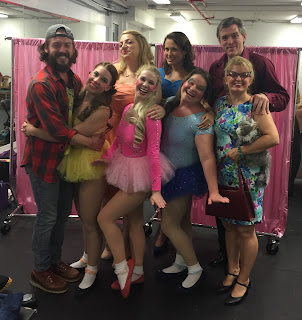 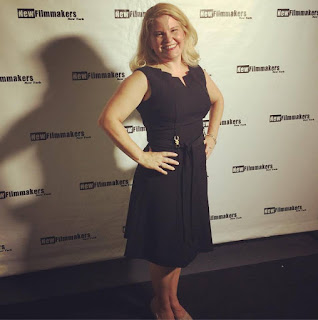 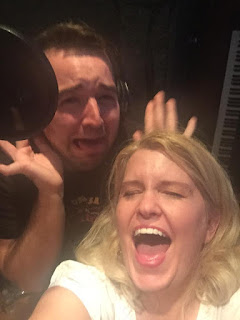