It's been a wild week!

On Sunday, I was asked to do an interview for IndieActivity. My friends, Lisa Budwig and Marzy Hart, have already been interviewed, and it's a deep-dive into acting as well as each artist's process.

On Tuesday, PPI Recording Studios tweeted that I was their Facebook Celebrity of the day:

I love recording there. My last set was for Hell's Belles the Musical. I received the tracks, and they're luscious! I'll post them soon! 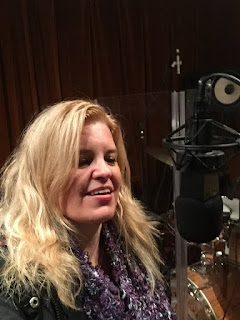 Yesterday (Wednesday), I was quoted for an article in NYCastings.com 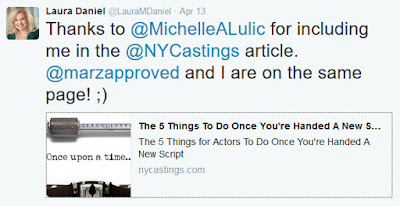 And I got paid for the work I did on the indie feature, 39 and 1/2.  This was an incredibly fun day of filming where I played a motivational speaker. The director, Kara Herold, gave me great license to play, and I ended up improvising the last half of my scene, so she had enough material to work. It was a BLAST! 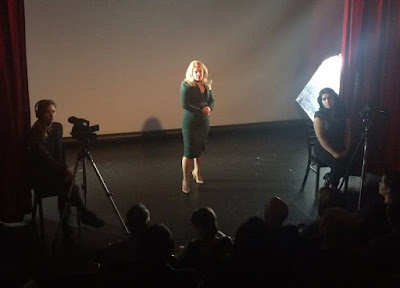