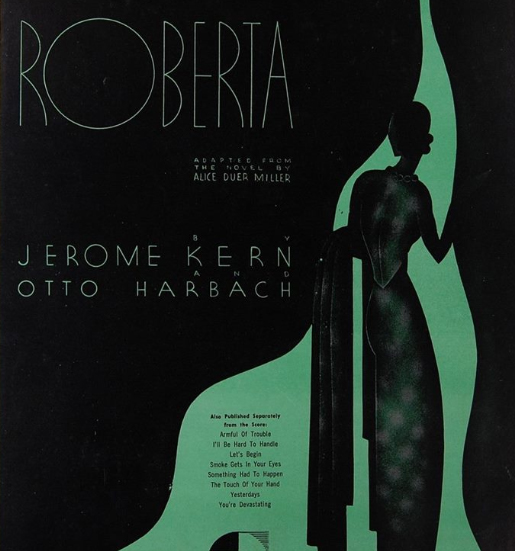 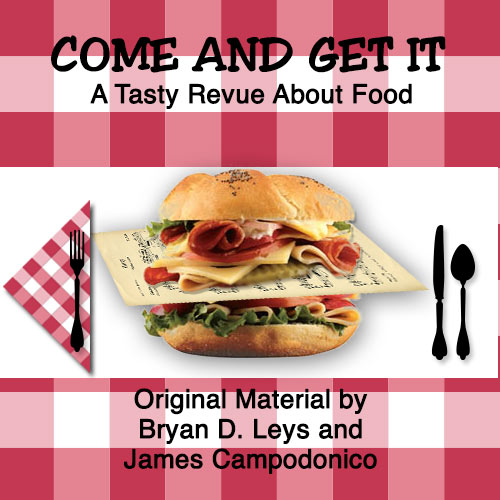 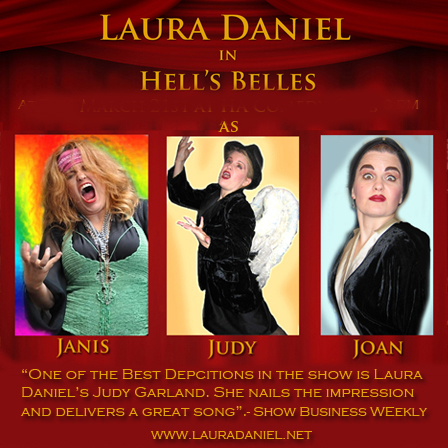 A tribute to Jonathon Robinson 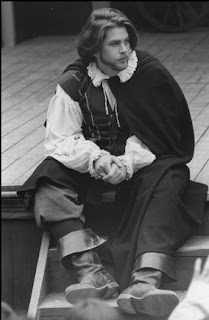 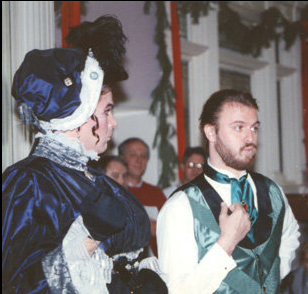