"Hell's Belles" Off Broadway at the Elektra Theatre

For the past few years, I've been involved in readings and showcases for a musical called, "Hell's Belles." It's about infamous women in "hell," and was originally done as a cabaret. The musical has grown and now we're opening Off Broadway this Saturday Oct. 3rd at the Elektra Theatre!

We even have a commercial running with NY1's "Onstage" program! :)

I'm so excited to be playing in the The Elektra! It's one of my favorite Off Broadway theatres. I saw Silence (of the Lambs) The Musical there, and had a blast! It has such a fun, Gothic feel, which is perfect for our show! 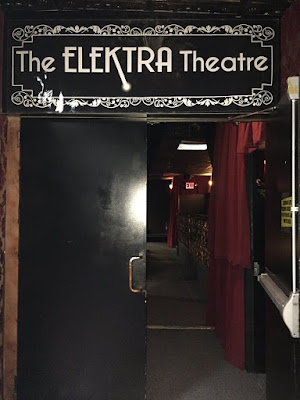 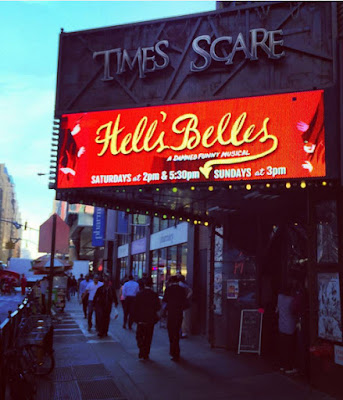 Last weekend  I got to film a scene for the new web series, "Trending: A PR firm with all of the damage and no control."  As our wonderful writer/director/actress/producer, Rosalie Tenseth, said, "Think Ab Fab meets The Office." 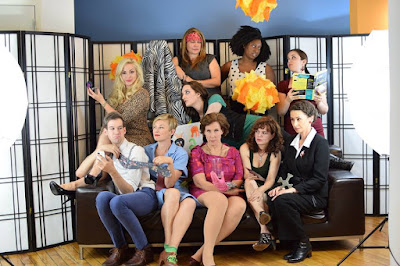 The whole team - cast and crew - are amazing! SUCH go-getters! Most of us came together through Bonnie Gillespie's Self-Management for Actors workshop in NYC last year, and we formed the NYC Ninjas. :) Bonnie encourages self-producing, so the Ninjas began working on this script earlier in the year, and I was lucky enough to be part of it. I play a naughty businesswoman named Madeleine Lich: 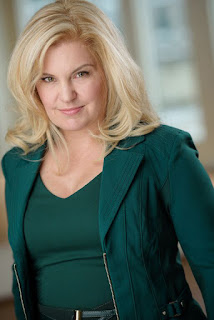 They're an AWESOME bunch, and are on Twitter @trendingaseries
Posted by Laura at 11:58 AM 2 comments:

Yesterday, I had the immense pleasure of playing Evita from Hell's Belles for TheaterMania's Block Party. It was such a blast! My husband encouraged me to take a cab, so I wouldn't ruin my 'do, so I felt very "official." :) 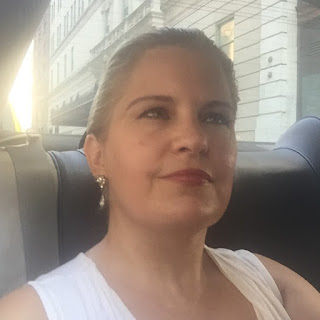 When I arrived, the Block Party was already in full swing. I got there just in time to see a performance from the upcoming Broadway revival of the Deaf West production of Spring Awakening. It was seriously amazing. The incorporation of deaf artists with Duncan Sheik's beautiful music make this show a MUST SEE. 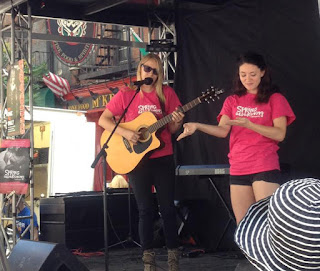 Then Fuerza Bruta hit the stage, and I have never seen ANYTHING like it! They exloded onto the stage with one drummer, a ton of music, confetti and dancing! EVERYONE was dancing with them. It was such fun! 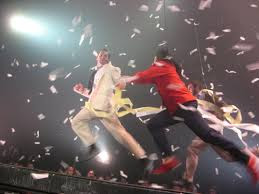 The Amazing Max was our phenomenal host, and he kept the audience delighted with magic tricks between performances. Even when we took a break, kids were coming up to him, asking for more magic, and he didn't disappoint. He was brilliant! 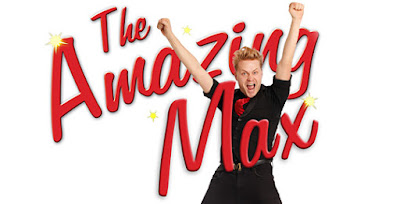 Then I went on, and it was SUCH a blast! There were some musical theatre fans in the audience who got all the Evita jokes, and it was so fun to sing out to them. One of my friends captured it video, so it's here on Vimeo: https://vimeo.com/139267631 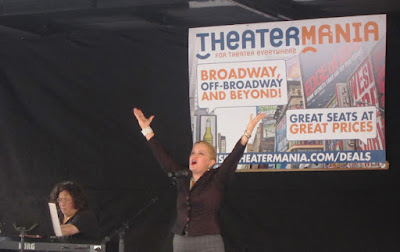 Our pianist, the rockin' Rachel Kaufman, had been to Eva's shrine and museum in Argentina, and said she had to take a pic with me to show her Argentine friends: 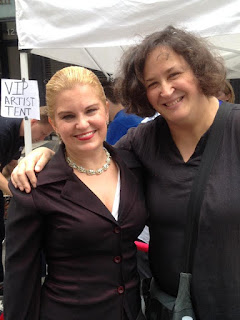 Thanks to Tweiss Productions for making it happen! :)

Last week, my husband and I headed to Rehoboth Beach for a much-needed getaway. We kept joking with some friends that maybe the little theatre down there would be doing RENT, and wouldn't it be fun to catch a  production like that at the beach? Well, don't you know, they were doing a production of RENT, and it was opening night, so we figured, What the hell! Let's go! 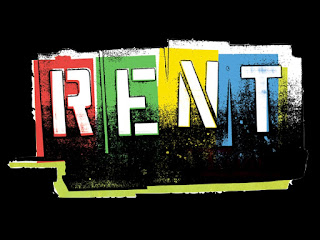 We had a blast, and I was hit with a floodlight of memories:

When I first moved to NY, I waited tables at Pizzeria UNO's with Jesse L. Martin. He was juggling soap opera work at the time, and he was FABULOUS, always singing and dancing around the restaurant. I got a gig with a Shakespeare troupe in PA, so I left the glamour of "slinging hash," or in this case, pizza, and Jesse stayed there, auditioning his butt off. Fast forward one year later, where I'm cruising through Rolling Stone magazine, and I see a pic of Jesse in the new musical, RENT. It was SO COOL to see him in the mag, and then to hear him on the original cast album, singing such awesome music. It was amazing and inspiring to see him making dreams come true! 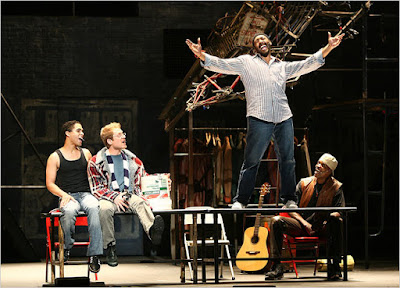 A year later, I was back in the city, and was called back for the role of Maureen. I didn't get it, but I ended up booking other gigs Off and Way Off Broadway, doing short films and voice overs, and I've enjoyed every step of the way! Every artist, everyone, goes on their own journey, and where I'm at with my career, it feels like I'm like going up a ladder. I'm constantly movin on up, and it's very exciting! 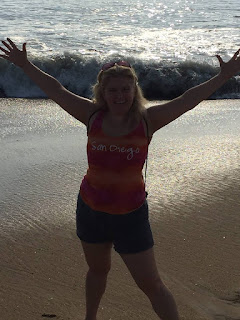 I can look back on my journey with love and joy, and I look forward to the next adventure. I have some very cool stuff cookin for the Fall, which I can't disclose yet, but I will, and it'll be a blast.

"How do you measure a year in the life? Measure in LOVE."