Who put their foot on the gas? 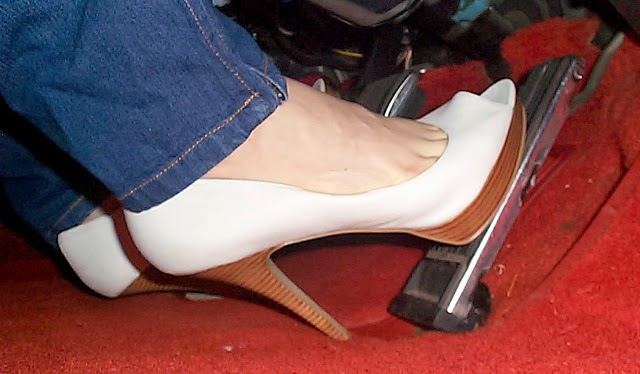 This year has been zoomin by, so blogging has taken a backseat.

I just wrapped playing "Martha" in Who's Afraid of Virginia Woolf for Susan Aston's acting class. What a RIDE! Greg Connelly, who plays the Osborn butler in The Amazing Spider Man 2 was my George, and it was a delight peeling back the layers of this combustible couple. 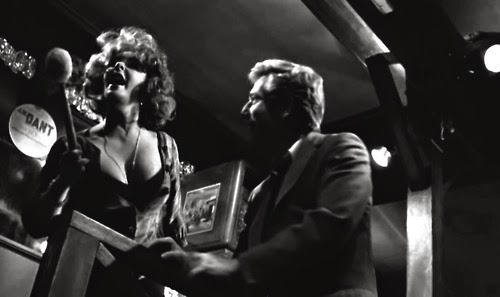 In the midst of this, I've been writing and developing a show with my friend, Wayne Henry. We met a few years ago when we were cast in the Off Broadway revival of the 1940's comedy, Johnny on a Spot. While our characters never had a scene together, we just clicked and said, "Let's make something happen!" 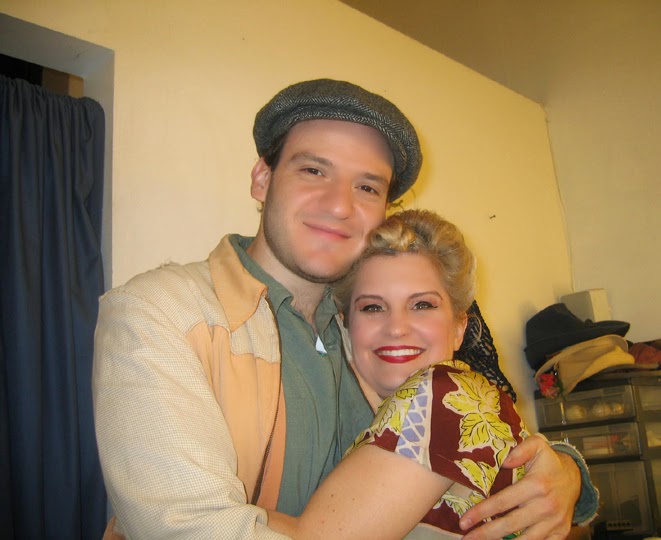 He then brought me onto JAWS the Musical, a mini musical he wrote and composed. It was fabulous fun, running 35 minutes. 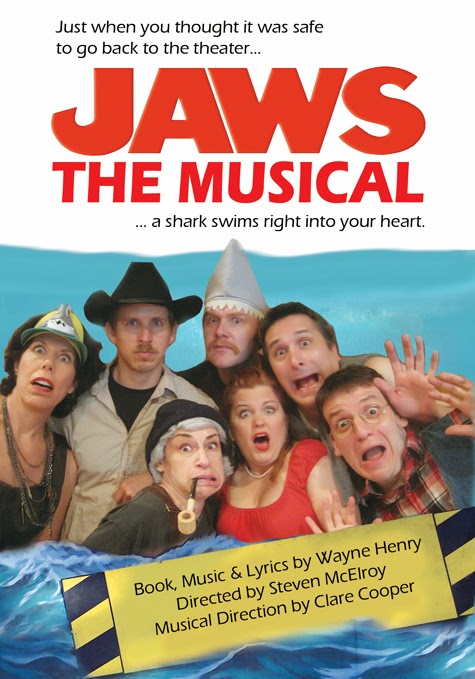 While he's been fleshing JAWS out, he wanted to write a show around an improv character he created a few years ago named Petunia Lee Swanson. 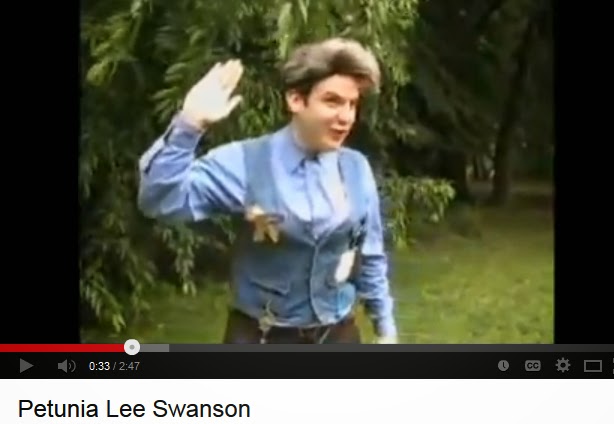 And so Petunia's Coffee House was born! It's a lesbian love story about a couple trying to open a Bohemian coffee spot in NY. I play Petunia's ex-girlfriend, Darlene, aka DAR, and it's been a blast to develop this wild, dark woman who doesn't care about anything but getting what SHE wants. WHAT FUN!

Most of our initial rehearsals were improvised, but we've been writing as well, and it's been fascinating to feel the piece taking shape. I wonder if Christopher Guest works this way, taking a bunch of improvised larger-than-life characters, marrying them together through story, song, and edits, and then unfolding... something fun. :)

It's been an interesting way to work, and I'm enjoying every step of the way! We "open" Petunia's Coffee House in July as a workshop-in-progress. It'll be interesting to see if people want to go along for the ride! I hope so! :)

Springin up Dusty, Belles, and Petunia

It's been such a jam-packed Spring! I feel like a bud about to burst! 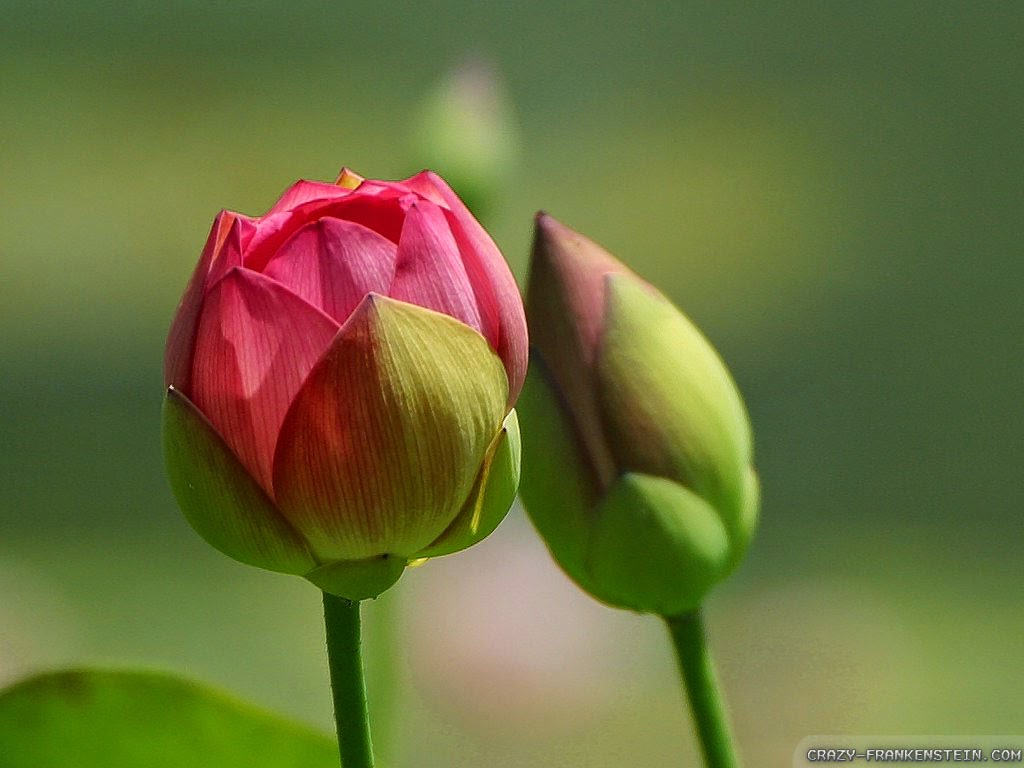 In March, I played Dusty Springfield's manager in the reading of the new musical, "I Found My Way." Such great music! 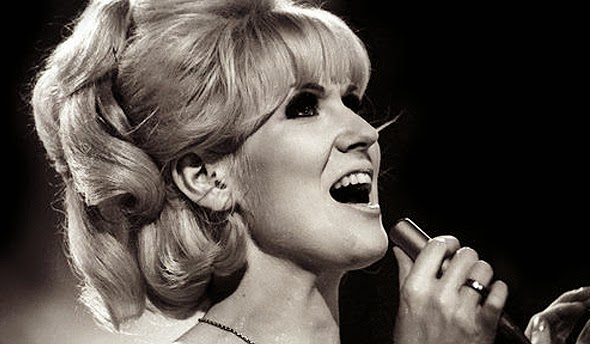 I've also been doing producer readings of Hell's Belles, a musical in which I play Judy Garland and Janis Joplin. I've been involved with the show for many years now, and it never ceases to amaze me how people react to those two icons. It is truly an honor to play them! 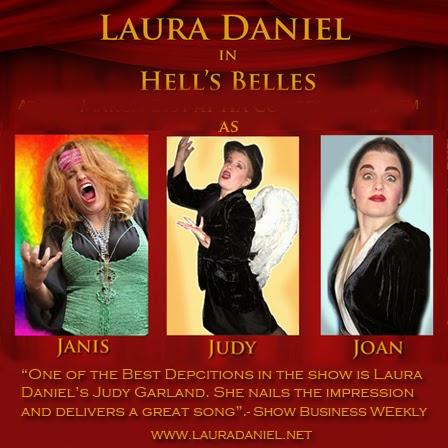 I'm also in rehearsals for "Petunia's Coffee House," an improv-based show with karaoke. It feels very Christopher Guest-y, and has been a blast to write and improvise the story.

Now it's May Day, and I feel like I'm busting loose! It's such a thrilling time! 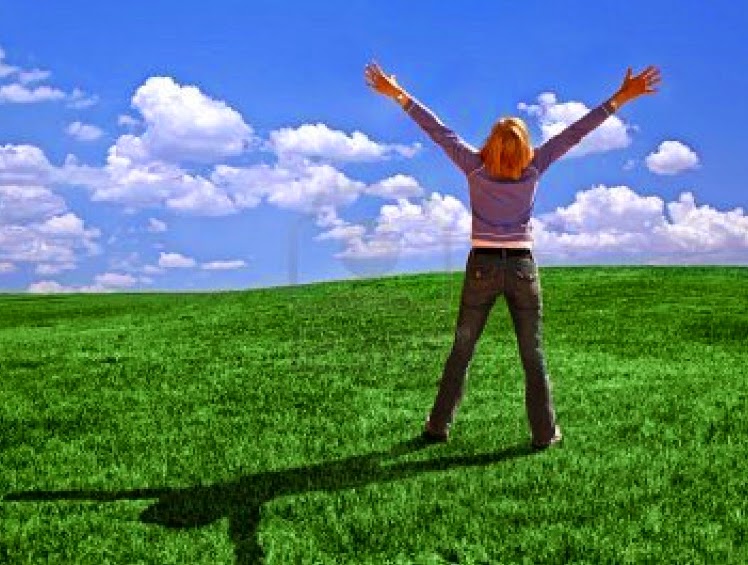