Once in a Lifetime

For my next trick, I'll be playing Phyllis Fontaine in the reading of Kaufman and Hart's "Once in a Lifetime." It's a great play about the movie business in the late '20s, going from silent films to talkies. I play a movie star with a terrible voice. Can't wait! 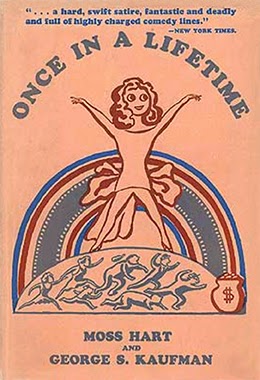 Earlier this year, I had the pleasure of playing the petulant debutante, Sophie Teale, for the international cast recording of Jerome Kern's "Roberta." 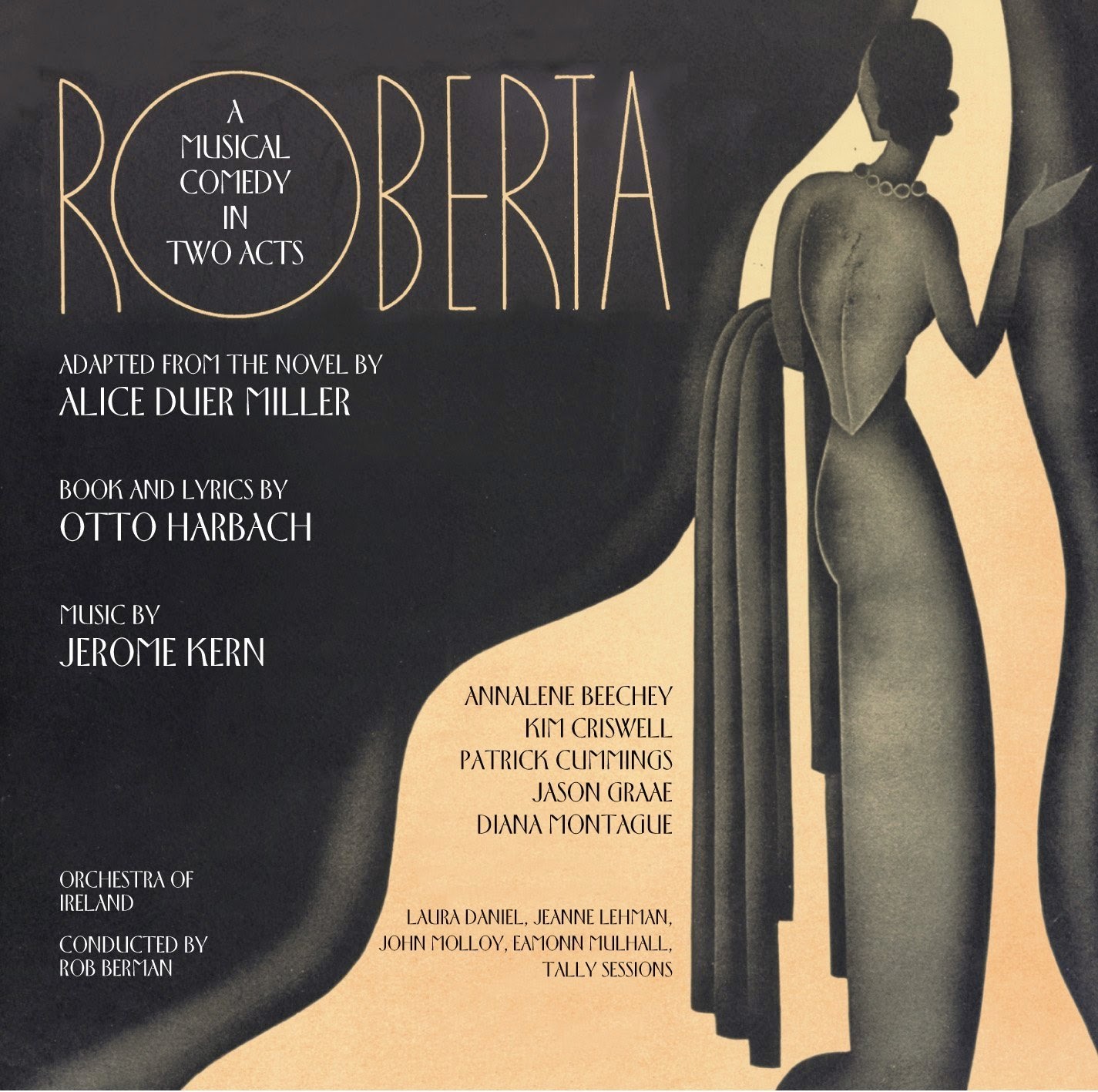 The musical debuted on Broadway in 1933, but it was never recorded in its entirety, so New World Records decided to release a full length musical recording. It was actually done as a radio play, so there are a lot of scenes in the midst of the songs, which is where my character comes in. I get to make the hero's life hell and thus inadvertently push him into the arms of the heroine. Such a blast! 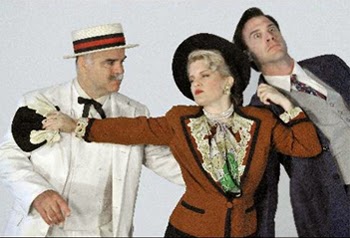 I played a similar vixen in "Johnny On a Spot" Off Broadway, which is where Larry Moore spotted me and told me about the plans to record "Roberta."

When we recorded this winter, I knew it was something special. The music is so lush! Annalene Beechey's version of "Smoke Gets In Your Eyes" is GORGEOUS! I'm so honored to be part of this recording, and I'm so delighted to say it's my first cast album!

We sold out on Amazon last week, but it looks like they restocked. They also have it a a digital album. Or you can go to New World Records directly to hear some clips: http://www.newworldrecords.org/album.cgi?rm=view&album_id=92994
Posted by Laura at 2:28 PM No comments: