Filming in the Snow

A few weeks ago, on March 2nd to be precise, I filmed a scene for the independent film, "Child's Play." It's a family drama about a little boy obsessed with trains and time. I play a local news reporter who appears near the end of the film.... which happens to take place in the snow. 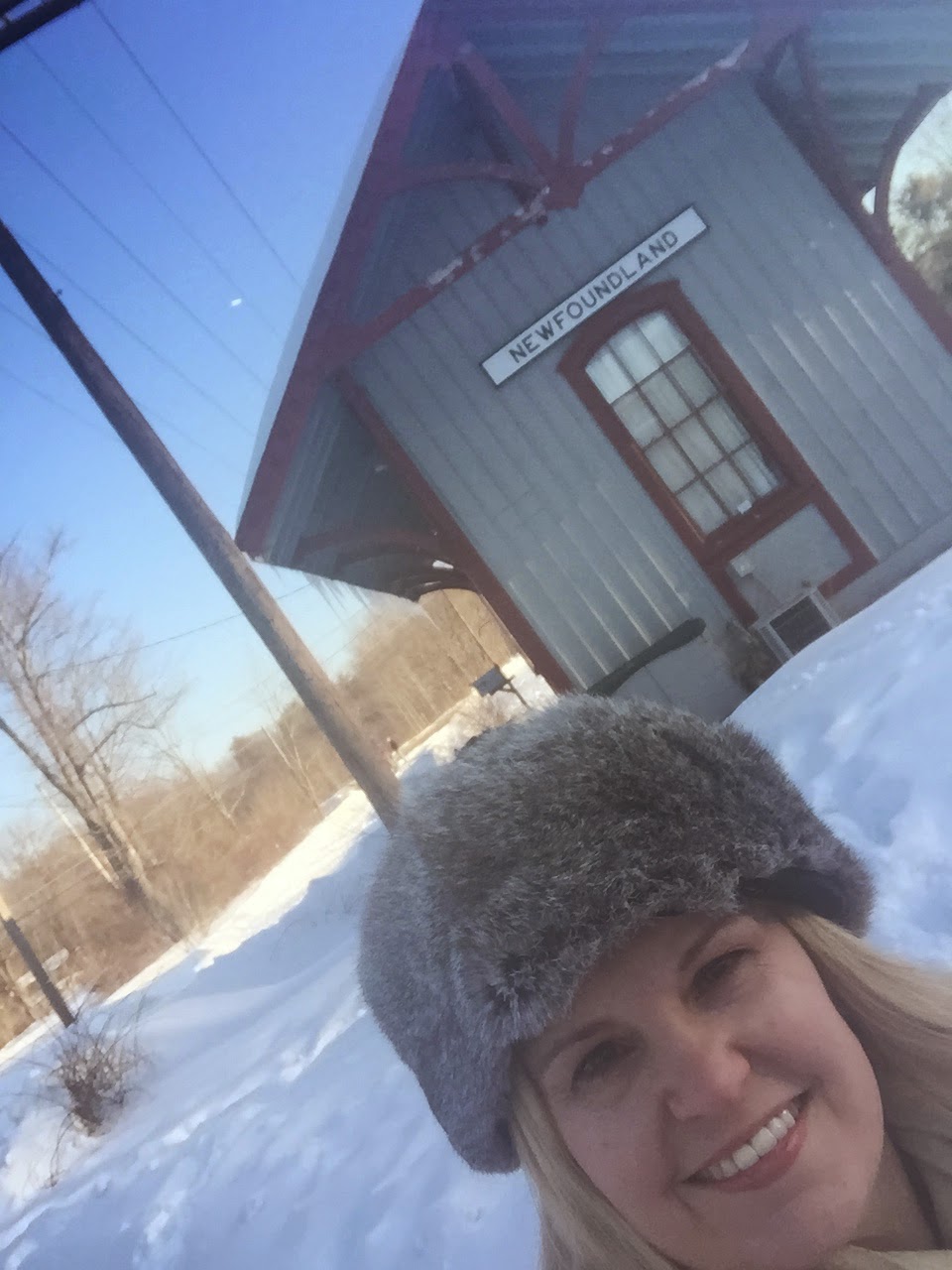 I've filmed in snow before for an NYU short called "Every Day." But that was a psychological thriller which took place inside a 3 story house. My scene for "Child's Play" was filmed outside in a few feet of snow, and it was absolutely exhilarating!

I met the cast and crew in Newfoundland, NJ at the train station which was used in the beautiful film, "The Station Agent," written and directed by Thomas McCarthy, starring one of my favorite actors: Peter Dinklage. It was such a treat to be working in the same place as that great film!

The cast and crew of Child's Play was AMAZING. They'd been filming in the snow for three days, and they were absolutely tenacious in their positivity and professionalism. I can't wait to see the final result, because just for my scene they tried so many different angles and lenses. It was such a unique experience, meant to put the viewer into all sorts of different shoes. 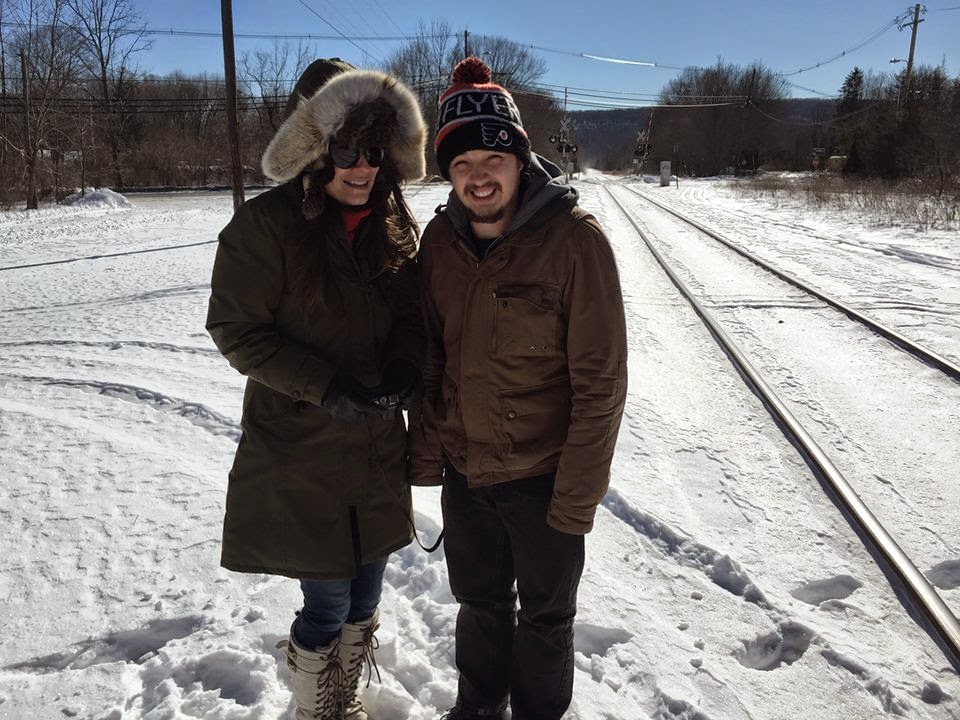 I met the director and writer, Aleksandra Szczepanowska, a few years ago in a class taught by Playwrights Horizons' casting director, Alaine Alldaffer. Somehow Aleksandra remembered me and brought me in for this role in her film. It was an honor to work with her and the superb crew. Alyssa Fulmer and Julia Warner are the producers. Patrick Linberg, Director of Photography, pictured above with Aleksandra, was so cool! Everyone was amazing!

So now, as I trek out into this snowy day that's supposed to be the first day of Spring, I'm reminded of the cast and crew of "Child's Play," with whom I made a movie in the wintery weather, and I take heart. :) 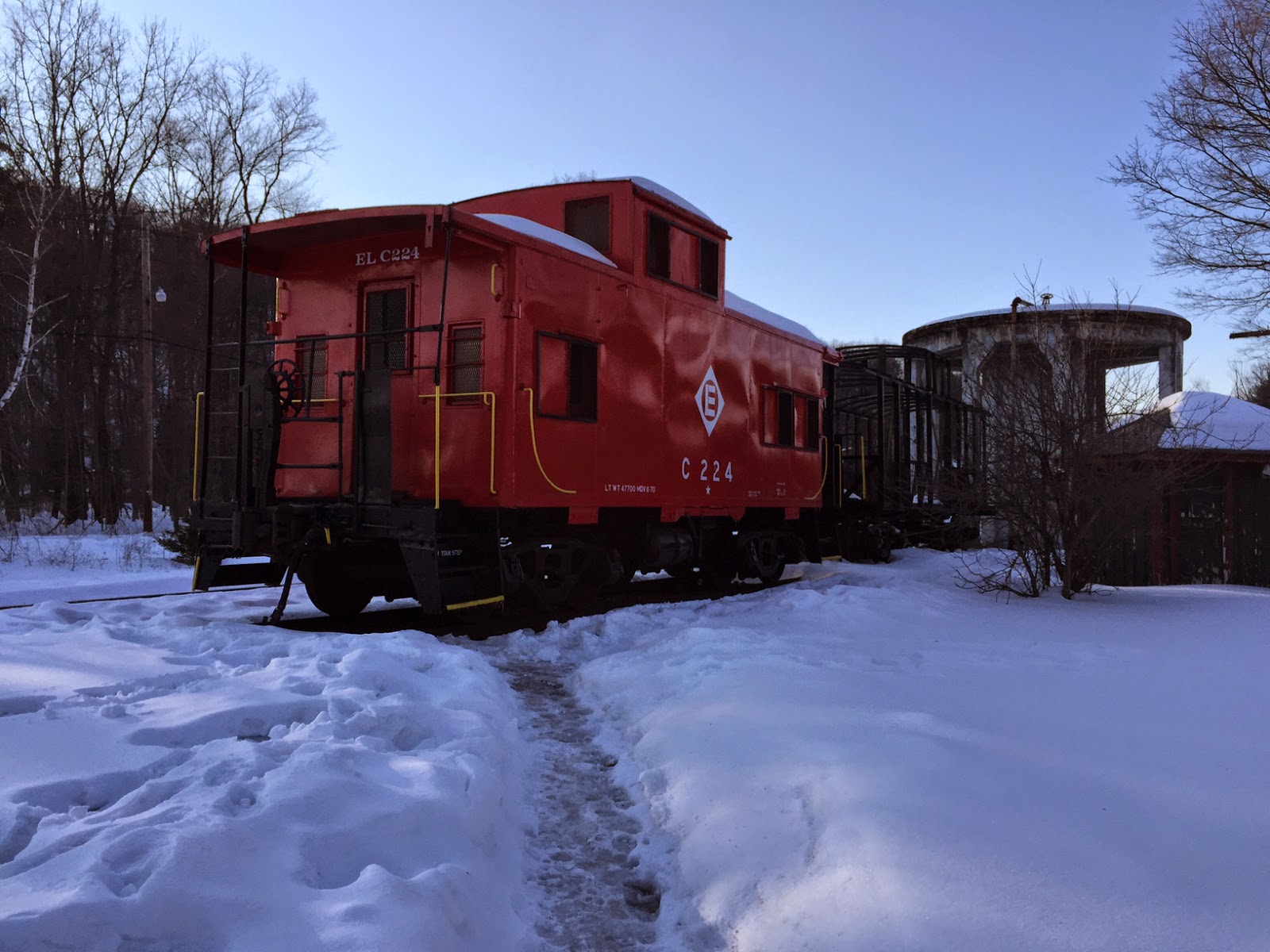