A community of Artists

My friend, Deb Radloff, whom I worked with on Hell's Belles, was accepted into San Diego's Old Globe theatre program. 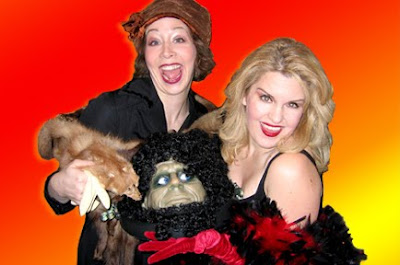 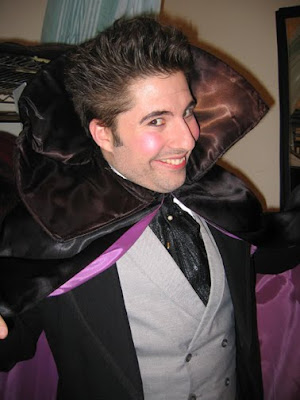 And my friend, Andy Monroe, whom I worked with on The Tragic and Horrible Life of the Singing Nun, is seeing the birth of his new musical The Kid Off Broadway with The New Group. 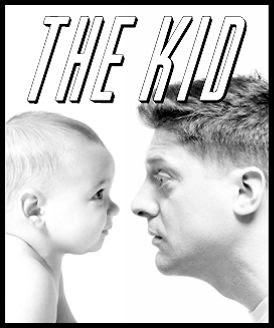 My brother, Sean, is developing a feature length film with the band, Hippie Cream, and they're the "house band" for a sketch comedy troupe at The Performance Loft in Redlands, CA on March 23-24. 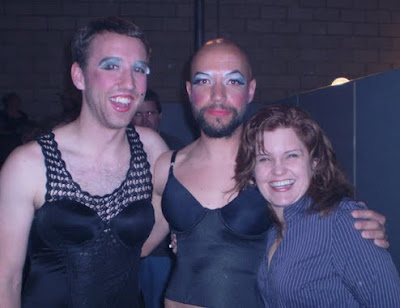 I got to see Sean rock out as the drummer for The Rocky Horror Picture Show in Hemet, CA of all places! I was really impressed that such a racy show made it to this little town that I grew up in.

And I love that Hemet is being called "the next Seattle" as far as music goes - just because of Hippie Cream. They're innovative and always growing, and I love that their albums tell stories.

Their next album is going to be a feature length film, directed by the young filmmaker, Daniel Philip Maggio, who directed their video Life is Long as well as the underground cult film, BroSis. 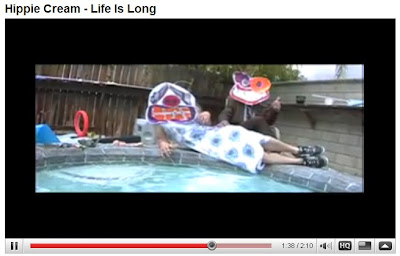 And that's just the west coast!

Here are the East Coast, I've been doing a musical theatre workshop every Monday with a group of performers who've all been on Broadway. They're all amazingly talented and I feel so privileged to have been invited into this class. We help each other every week, prepping audition material, and it's such a blast! I've learned so much, working with them, and it's been cool to pass on what I've learned from other teachers to them. It's a great artistic community, and I can't help but feel like I'm flourishing in such good company.

Plus, I got a callback for Lillian Hellman's Another Part of the Forest, prequel to The Little Foxes. Good stuff!