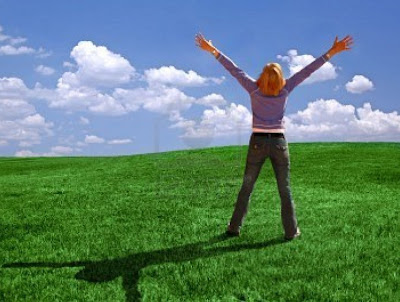 I feel this great sense of expansion today, like I'm waking up, really able to see things and breathe deep, opening my arms to take in all this good stuff!

I had an audition last night, playing a charming ogre of a woman. The character is actually unsightly, and the writer and director talked about the makeup and body padding they want to do for this character. It was a blast to try her on, like trying on an outfit.

I've always been a character actor, or rather my journey has gone from being perpetually seen as a child to suddenly being a versatile adult, a woman with curves and character.

This time of my life feels incredibly exciting because I get to take on these feisty characters of all shapes and sizes.

My next audition is next week for the musical The Secret Garden. I was called in for Martha, the fiery maid who has the great song, "Hold On."

And there's something in the message of that song which calls to me and makes me feel excited about being tenacious.

Each character has something to teach me, even if it's just for the moment I "meet" them at an audition. I feel this sense of expansion and ascension, getting to explore so many possibilities.

Today feels so decadent. I don't know if it's because it's Fat Tuesday, or what. 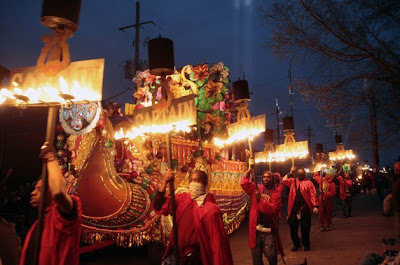 I've never been to Mardi Gras, though I've had friends who've been, and they've said it's wild! I love the  costumes, sense of decadence and celebration. I guess that's why I'm in theatre, and I'm in NY! :) 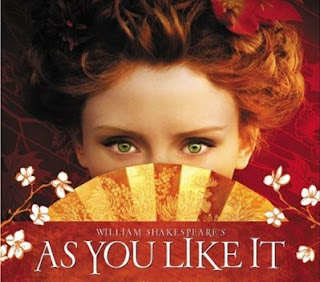 The biggest decadence for me today is TIME, taking time to get to the gym, work on music and scripts, getting a massage, thinking ahead. Even blog! ;)


It makes me think of the old saying, "Stop and smell the roses," to take time to breathe in the beauty of life. 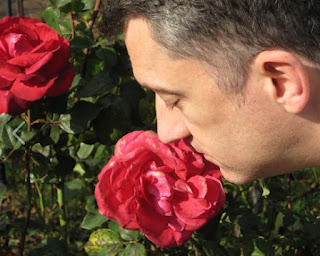 My friend, Michael, stops to smell the roses. :)
Posted by Laura at 3:21 PM No comments: