Women in the Arts

My first foray into film was with a young director from NYU named Ann Reilly. She had cast me as the lead in her thesis project, a great love story that took place in WWII, and it was a delicious experience, very professional. Ann handled the scenes with great style and delicacy, the cast and crew were exceptional, and the final result was a gorgeous half hour film called "Sincerely Yours." 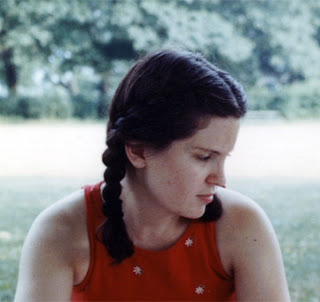 Then, a few years later, coming off the success of my first Off Off Broadway musical, Lucky Stiff, I was fortunate to work with a young filmmaker named Julia Suo. She had the idea to do an improvisational film about colorful characters who frequent an East Village laundromat in the wee hours of the morning. I played the owner of said laundromat, and the film was called Laundry. :) 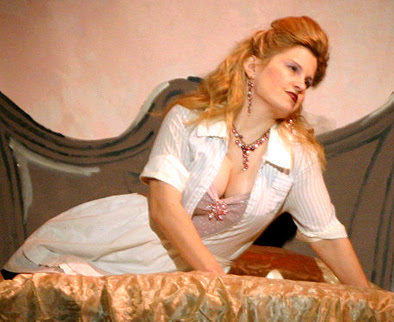 It was incredibly fun, not only to improv a film, but also to play with wild styles. Julia had a great artist for my hair and makeup, and she took my hair to new heights. :) 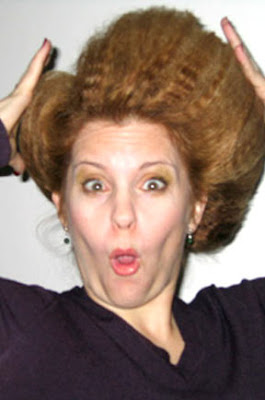 The film was first screened in Tribeca a few years ago, and it was well received. I'm delighted that it's making the rounds again. It's a quirky piece, and I'm glad to have been a part of it.