Had a blast this week, recording songs and scenes for Jerome Kern's "Roberta." It was treated as a radio play with the emphasis on a historical sound and feel of the 1930s. I played Sophie Teale, a devious debutante who makes the leading man's life hell and thus drives him into the arms of the demure heroine. 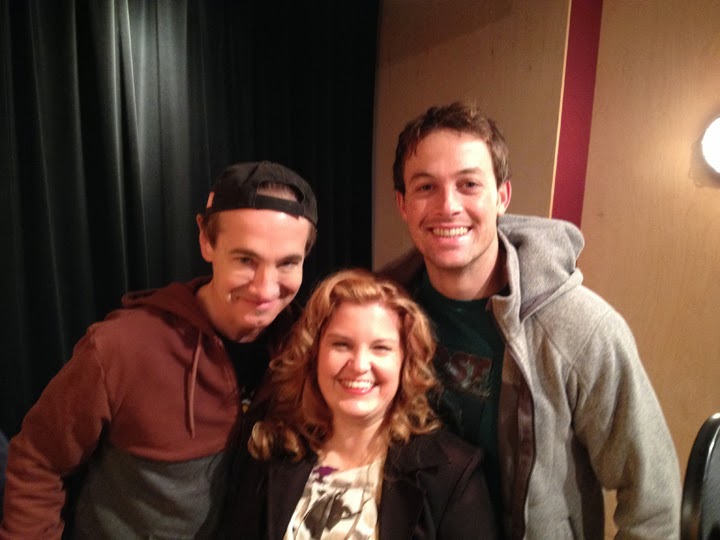 Patrick Cummings (above right) played the all-American football hero who inherits his Aunt Minnie's (aka Madame Roberta) French fashion boutique. His best friend, Huckleberry Haines (don't you love these names?), was played by the hilarious Jason Graae (above left), who helps steer him away from my naughty little villainess.

The divine Jeanne Lehman (below), who played Mrs. Potts on Broadway, was my mother, Mrs. Teale, and I used a trick from the August Osage County actresses, who listented to Meryle Streep's cadence and observed her mannerisms to ensure they had that "family" feel. I did the same thing with Jeanne, and Larry Moore, our fabulous factotum, was delighted because we had that in-sync sound. I just sounded higher and more like a spoiled brat! :) 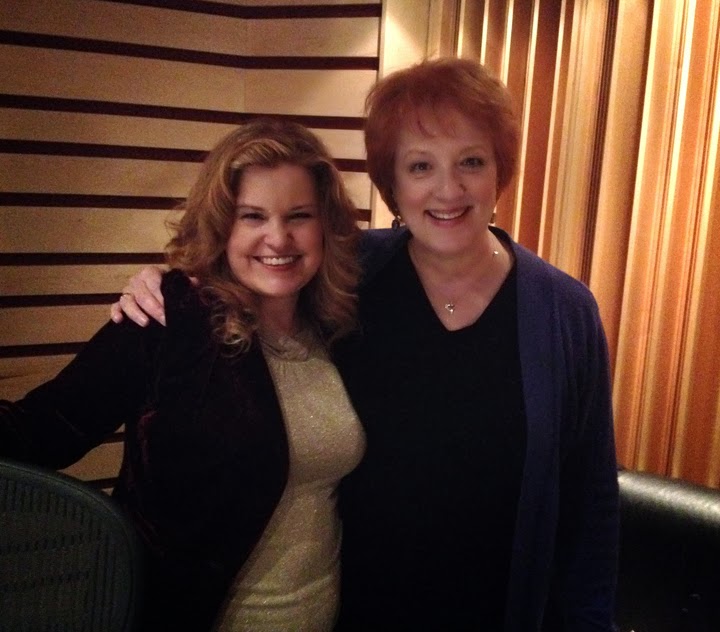 Larry and I worked together on the NYMF show, "The Tragic and Horrible Life of the Singing Nun," so it was a blast to collaborate again! 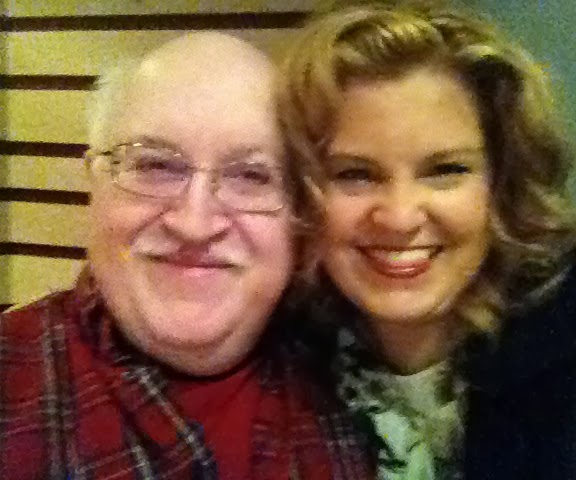 We recorded at John Kilgore's Studios, which were quite nice! The incredible Judy Sherman was our recording producer, and Rob Berman was our fabulous conductor.


The CD will be released on New World Records. I'll let you know when! :)

This week I go into rehearsals for the international recording of  Jerome Kern's "Roberta." This project is quite special, as it's being done as a radio play with a focus on the authentic sounds of the 1930s. 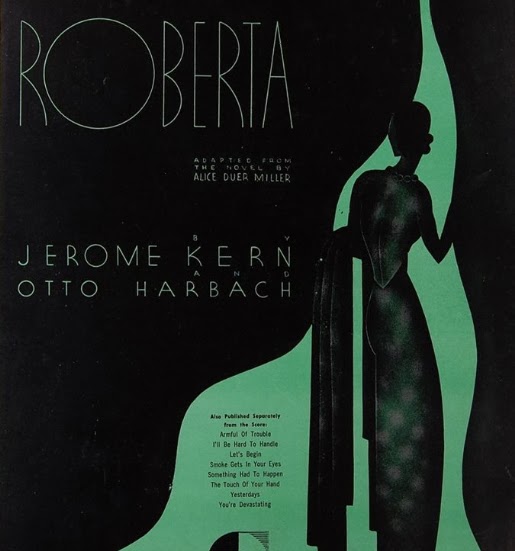 The European cast recorded in Dublin. Below Larry Moore, our fabulous factotum, with Diana Montague as Madame Roberta. :) 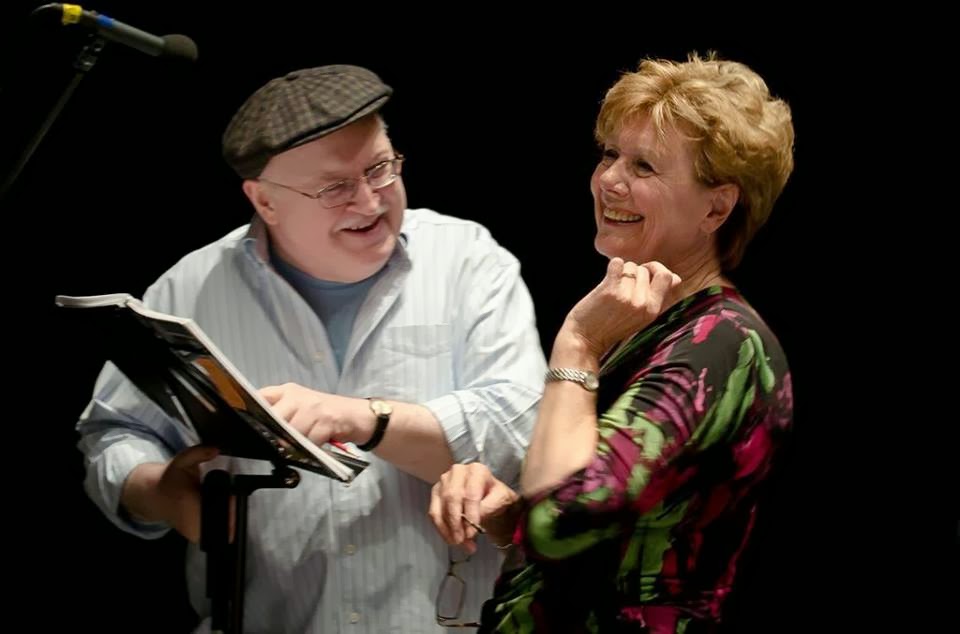 Larry and I worked together years ago on the NYMF production of "The Tragic and Horrible Life of the Singing Nun." He's such a doll and shared some of the pix from the Dublin recording.

Below is Annalene Beechey, who played Roberta's assistant, Stephanie (and Russian princess in disguise!). She sings the famous number, "Smoke Gets In Your Eyes." 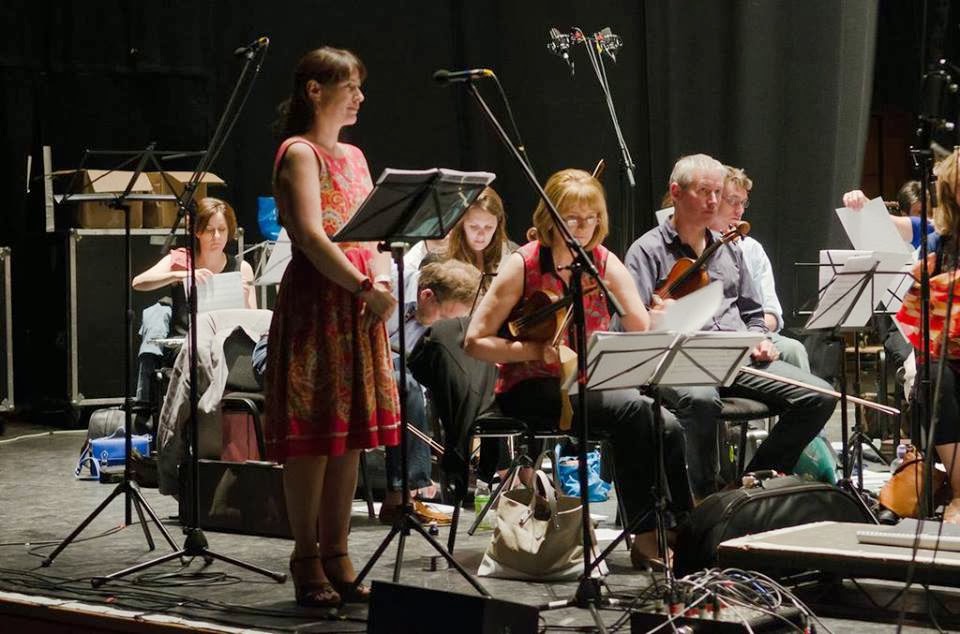 I'm with the American cast, who start recording next week. I play Sophie Teale, a "devastating" debutante who makes the all-American football hero, John, suffer quite a bit. She reminds me of a mix of Scarlet O'Hara, Veruca Salt, and my character, Barbara, from "Johnny On a Spot." 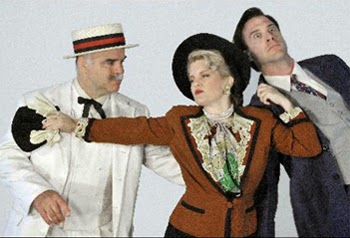 Great fun to dive into this devious debutante! ;)
Posted by Laura at 8:45 AM No comments:

I've been involved with the musical, Hell's Belles, for quite a few years now, and it's a treat to see how audiences respond to the piece. 3 women play a total of 21 infamous women, performing in a cabaret in "hell," led by a devilish master of ceremonies named Lester. 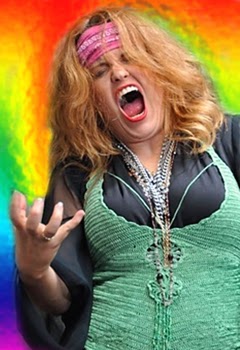 Of all these, it never ceases to amaze me how audiences fall in love Janis and Judy. One gent last week told me he had gone to college with Janis, so she was his favorite. Another fellow told me I took him through Judy's entire career with one song! It's incredibly cool, and I feel fortunate to play homage to such fabulous women! 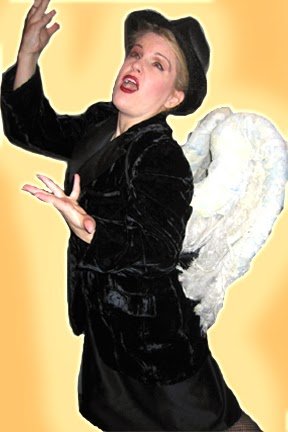 I've been juggling a lot of scripts lately. I had 4 last week: 1 was for a callback for an independent film, another was a mini musical version of "Hell's Belles," and 2 were for acting classes (stage and screen.

This week I've got 3: one is for a reading of an independent film, another is the libretto for the international recording of "Roberta," and the last is "Crimes of the Heart" for acting class.

All these characters are so delicious, and it's a treat to research, character build and act them. 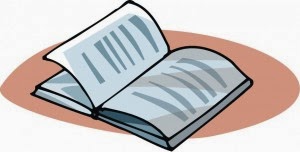